​I DO NOT HELP MY WIFE 🙂
A friend came to my house for coffee, we sat and talked about life. At some point in the conversation, I said, “I’m going to wash the dishes and I’ll be right back.”
He looked at me as if I had told him I was going to build a space rocket. Then he said to me with admiration but a little perplexed: “I’m glad you  help your wife, I do not help because when I do, my wife does not praise me. Last week I washed the floor and no thanks.”
I went back to sit with him and explained that I did not “help” my wife. Actually, my wife does not need help, she needs a partner. I am a partner at home and through that society are divided functions, but it is not a “help” to do household chores.
I do not help my wife clean the house because I live here too and I need to clean it too.
I do not help my wife to cook because I also want to eat and I need to cook too.
I do not help my wife wash the dishes after eating because I also use those dishes.
I do not help my wife with her children because they are also my children and my job is to be a father.
I do not help my wife to wash, spread or fold clothes, because the clothes are also mine and my children.
I am not a help at home, I am part of the house. And as for praising, I asked my friend when it was the last time after his wife finished cleaning the house, washing clothes, changing bed sheets, bathing her children, cooking, organizing, etc. You  said thank you
But a thank you of the type: Wow, sweetheart !!! You are fantastic!!!
Does that seem absurd to you? Are you looking strange? When you, once in a lifetime, cleaned the floor, you expected in the least, a prize of excellence with great glory … why? You never thought about that, my friend?
Maybe because for you, the macho culture has shown that everything is her job.
Perhaps you have been taught that all this must be done without having to move a finger? Then praise her as you wanted to be praised, in the same way, with the same intensity. Give her a hand, behave like a true companion, not as a guest who only comes to eat, sleep, bathe and satisfy needs … Feel at home. In his house.
The real change of our society begins in our homes, let us teach our sons and daughters the real sense of fellowship! ” 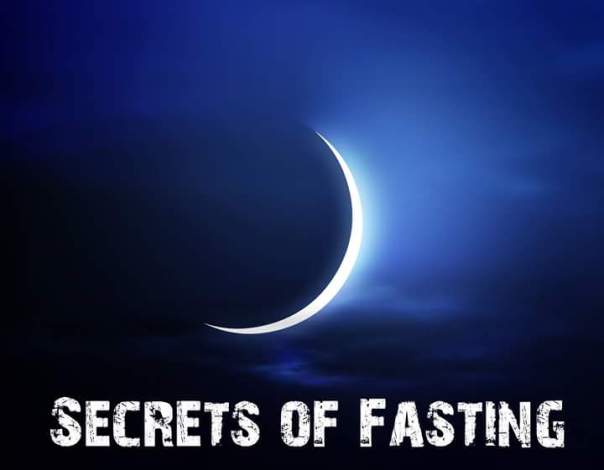