Imam Ahle Sunat Shah Ahmad Raza’s (may Allah be pleased with him) writings convey a sense of pessimism about the condition of Islam during his time, while urgently calling upon Muslims to reform their ways. Like most of the 19th century reformers in British India, he blamed his fellow Muslims, rather than others, for their current situation. He denounced the views of Sir Sayyid Ahmad Khan and his ‘modernist’ Aligarh school, and ulema such as the Ahle Hadis, the Deobandis, the Nadwat al-Ulema, and the Ahmadis. In addition the Sh’is came under attack and the Hindu reform movement of the Arya Samaj was also a concern. 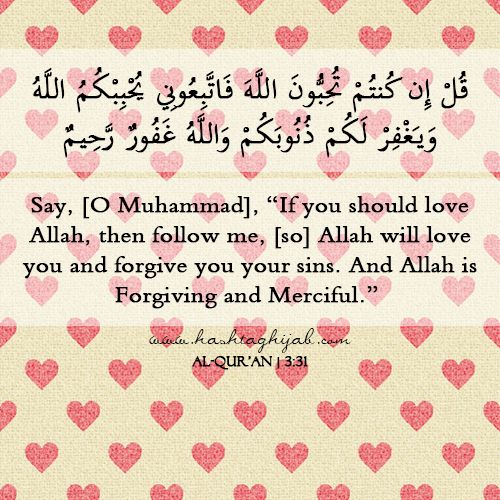