DEAR PARENTS, PLEASE BE CAREFUL BETWEEN MAGHRIB AND ISHAA 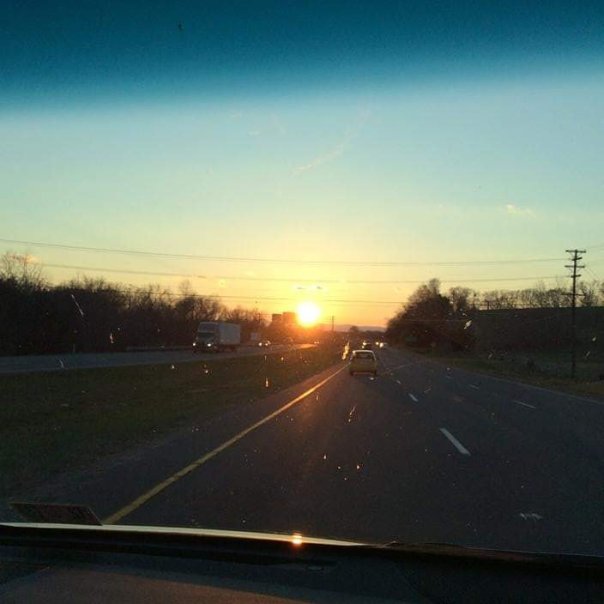 DEAR PARENTS, PLEASE BE CAREFUL BETWEEN MAGHRIB AND ISHAA

AS dusk is Approaching, this knowledge will be very beneficial to every parent who wishes no harm to their household, Inshaa Allah

”After the sun sets, Hold on to your kids, as the Devils are spreading at that time.
After an hour has gone past you can let them go, But keep your doors closed while making Dhikr (saying Bismillah), as the Devil does not open a closed door and close any water bottle, while making Dhikr and put the lid on any pan while making Dhikir, even if you cover them with anything and turn your lights off”
Al-Bukhari #3280 and Muslim #2012

”Do not send your kids or animals (such as sheep, cattle or camels) after the sun sets, until the darkness of Ishaa falls, As the devils are being discharged between those times”
Muslim #2013

What could possibly be the reason behind this. What happens between Maghreb and Ishaa

Well, what happens is that the Shaythan (devils) start to look for a place to hide, as they move around earth in large numbers, Only Allah knows how many and they move in extremely fast speed, much faster than we can imagine.

This of course poses a threat to some as they might get crushed by other devils. So they start looking for a place to hide.

The Hadeeth is explaining to us what the devils might do in their search for a safe place to hide:

Some of them might enter a bottle and stay there until it’s safe,

Some might hide in a saucepan, or a bucket and some might enter the house of a human.

A Shaythaan might hide behind a group of humans who are unaware of this.

With those humans not making any Dhikr the Shaytaan is safe from the crushing power of other Shaythan roaming the Earth like a hurricane.

It is in the nature of Shaythan to hide in dirty places, such as toilets, rubbish bins…etc.

They might also get into a child who doesn’t know yet how to make Dhikr and stay inside that child until it’s safe to get out.

The parents of that child might notice a sudden change of mood in their child’s behaviour.

The parents might think that the child needs to be disciplined when the child might cry as he/she is bothered by the Shaythan in his body.

One of the biggest attractions to Shaythan is nappies, as it’s dirty and it belongs to a child who doesn’t know yet how to make Tahseen (prevention from Devils by reading Qur’an and making Du’a).

Therefore we remind Muslims to be careful and not to let their doors open between Maghrib and Isha.

They also should read Qur’an aloud around their children to prevent Shaythan from seeking refuge in their tiny bodies.

May Allah protect us all from Shaythan and prevent them from harming our children.

Tags: advice, After the sun sets, Al-Bukhari #3280 and Muslim #2012, attractions to Shaythan is nappies, being discharged, cattle or camels, child’s behaviour, darkness of Ishaa falls, Devils are spreading at that time, Do not send your kids, doors closed, enter a bottle and stay there until it’s safe, hide in a saucepan, Hold on to your kids, humanity, islamic children, It is in the nature of Shaythan to hide in dirty places, keep your doors closed while making Dhikr (saying Bismillah), making Dhikr, May Allah protect us all from Shaythan, Muslims to be careful, not to let their doors open between Maghrib and Isha, parents might think, prevent them from harming our children, prophet, Prophet Muhammad, raising children, roaming the Earth like a hurricane, rubbish bins, safe place to hide, Shaythaan might hide behind a group of humans, sheep, start looking for a place to hide, such as toilets, Technology, truth, turn your lights off, What could possibly be the reason behind, What happens between Maghreb and Ishaa, You might be asking yourself, صلى الله عليه وسلم