When to worry about the spiritual health of ones heart?

An important habit that we all need to cultivate in ourselves is that of assessing ourselves and our actions constantly.
We need to ask ourselves whether we are engrossed in certain sinful behaviors but our habits, a carefree attitude, our intoxications with certain desires, or not fearing Allah has made it difficult to escape the traps of those behaviors.
In such situations, use whatever light of truth that remains in your heart to pause and assess the gravity of your behaviors.
Follow that light an 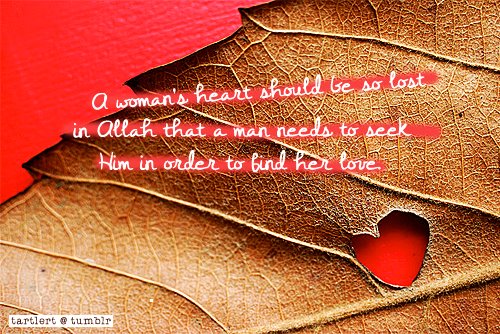 d you will find a way out. Consider the following advice by Ibn Al-Qayyim:
When the servant becomes heedless of the consequences of sin, he finds pleasure in satisfying unlawful desires.
This pleasure in disobedience is evidence of his ignorance of the Greatness of the One whom he disobeys, and his ignorance of the evil consequences of sins and evil actions.
His pleasure with sin has concealed all of this from his sight. In fact, his pleasure with sin is more harmful to him than perpetrating the sin itself. The believer can never have any pleasure from sin. He cannot have complete satisfaction with it.
On the contrary, he would not even pursue it, except with grief in his heart. But the intoxication of the desires obscures one from feeling this remorse.
When the heart becomes empty from such grief and one is happy with sin, then one should question his faith and weep for the death of his heart. If it were alive, he would be sad for the perpetration of any sin, big or small.
The evil effects of sin, more often than not, go unnoticed in us and in our brothers and sisters in Islam.
Diligence in constant self-evaluation is necessary in leading us away from sin and its destructive ends. 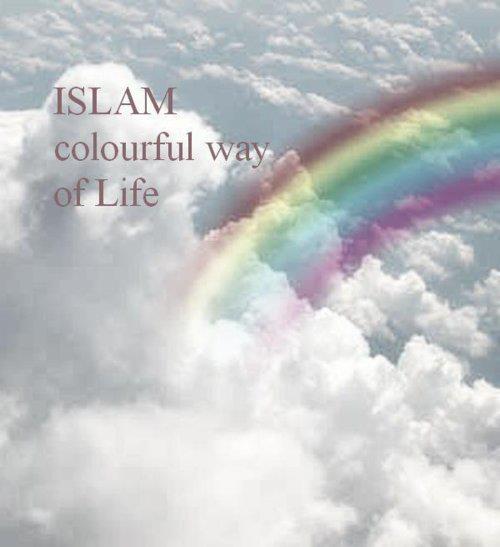 One can do this by focusing on the following:
1. The fear of dying before making tawbah.
2. Remorse about the good that was missed because of the disobedience of Allah.
3. Working seriously to regain what has been missed.
If one becomes completely heedless then one becomes persistent, which results in constant disobedience with the intention of performing the sin again and again. This by itself is another sin that could be far greater than the first.
Part of the punishment for sin is that it leads to a greater sin, then another, and so on until it completely and certainly destroys the person if he does not repent.
Source: The State of Repentance Imam Ibn ul Qayyim al Jawziyyah, Madaarij as-Saalikeen)

Tags: 10 DAYS OF VIRTUE & RIGHTEOUSNESS (Dhull-Hijjah), A Beutiful Hadith, and the Holy Spirit, Daily Muslim Worship Plan, Forty Hadith Qudsi (Sacred Hadith), Jesus, The Conditions for Udhiyah (Sacrifice), VIRTUES OF THE FIRST TEN DAYS OF DHUL HIJJAH, Who is Allah, Who Is poor ?

Dua; the Weapon of the believer

It was narrated that Abu Hurayrah (may Allaah be pleased with him) said: The Messenger of Allaah (S) said: “A man who weeps for fear of Allaah will not enter Hell until the milk goes back into the udder, and dust produced (when fighting) for the sake of Allaah and the smoke of Hell will never coexist.”

“until the milk goes back into the udder” is a metaphor for it being impossible, as in the verse where Allaah says (interpretation of the meaning): “and they will not enter Paradise until the camel goes through the eye of the needle”

Tags: A Beutiful Hadith, Dua and asking forgiveness from Almighty Allah :)), Islam is the Fastest Growing Religion in the World FOX NEWS REPORT, Learning the Holy Quran, Oneness of ALLAH SWT, Quranic Suplications, The Holy Quran Recitation Surrah Duha By Abdul Basit, The Purpose of life, Virtues of The Jummah, Why we are alive?, ~ Dua Of The Day ~

The Ten Days of Dhul Hijjah

There are tons of reasons why you wouldn’t want to pass up this opportunity. Do you know which one? The first ten days of Dhu’l-Ḥijjah.

It’s that time of the year again, the last month of the lunar calendar for the year 1431 after the Hijrah of the Prophet Muḥammad, ṣallallāhu ‘alayhi wa sallam. This is the time when more than two million people from all around the globe will be meeting together for at least five days in the plains of Makkah, Mina, ‘Arafah and Muzdalifah to perform their sacred journey to Makkah, known to us as al-Hajj, the pilgrimage. What bonds them together? One thing: al-Islam.

If you are already reading this, most likely you are not going to Hajj. And if you’re there already, then what on earth are you doing wasting your time online? Go to the Haram and enjoy your ṭawāf.

Therefore, for those of us who were unable to be there in Makkah, why should we value these special days of the year? Here are my top five reasons.

Allah subahanahu wa ta’ala valued these days so much that he swore by them in the Qur’an. And If Allah swore by something, then it is definitely profound and of the greatest value. Allah says:

Ibn Kathīr rahimahullah, in his tafsir, referred to these ten days as the ten days of Dhu’l-Ḥijjah. He also attributed this opinion to Ibn ʿAbbās, Ibn Az-Zubayr and others of the righteous predecessors.

The good deeds performed during these ten days are most rewarded, more than any other time of the year.
Ibn Abbas narrated the Messenger salla Allahu alayhi wa sallam said:

The Blessings of the Days of ‘Arafah

These ten days host one special day in which there are so many blessings. It is the day of ‘Arafah, the ninth day of Dhu’l-Ḥijjah and the day preceding the ‘Id day. Some of the blessings of ‘Arafah are:

The season of the ten days of Dhu’l-Ḥijjah is a festivity of worship. No other days of the year hold so many diverse acts of worship as done in such a short time, not even in Ramadan. And here is a list of some of what good deeds are done during these days in Makkah and elsewhere around the globe:

The ten days of Dhu’l-Ḥijjah also host the greatest day of the year, Yum-an-Nahr the day of the sacrifice, the 10th which is the actual day of ‘Id. The Messenger of Allah said:

“The best day with Allah is yum-an-Nahr, the day of sacrifice and then yum-al-qarr (the day that follows, when the pilgrims reside in the camps of Mina for worship).” (Ahmad, Abu Dawood and an-Nasa’iee).

So, now that you know the significance of this season, what do you need to do? 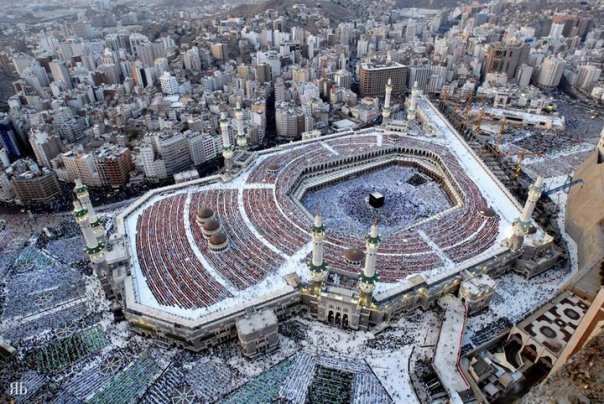 Some suggestions to make the Best of the Ten Days:

There is so much you can do for the ten days of Dhu’l-Ḥijjah, but you are the one who knows your schedule better than any one else. Make sure to make this season a priority and may Allah grant you all Jannatul Firdous.

Remember, there are two chances in life: the one you already missed, and the one you don’t want to miss. So don’t miss out on the ten days of Dhu’l-Ḥijjah.

Posted in The Month of Dhul-Hijjah

Tags: 10 DAYS OF VIRTUE & RIGHTEOUSNESS (Dhull-Hijjah), A Beutiful Hadith, and the Holy Spirit, Jesus, The Conditions for Udhiyah (Sacrifice), VIRTUES OF THE FIRST TEN DAYS OF DHUL HIJJAH, Who is Allah, Who Is poor ?