Islam Is…: An Introduction To Islam & Its Principles 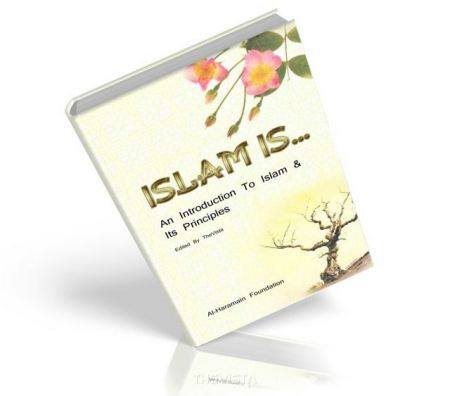 The name Islam is universal in meaning. Islam is not named after a tribe of people or an individual, as Judaism is named after the tribe of Judah, Christianity after Christ and Buddhism after Buddha. Islam is not a name chosen by human beings; it was divinely communicated from God. Islam is a global faith, not of the East or the West. Islam is a complete way of life, implying total submission to God. One who surrenders his or her will to God, voluntarily, is called a Muslim. It was not Muhammad (SAW) but Adam (S.A) who first brought Islam to humanity.