← conflict between religion and science
which bible? →

Who are Melchizedek’s parents ? -Are You Ready For Islaam? 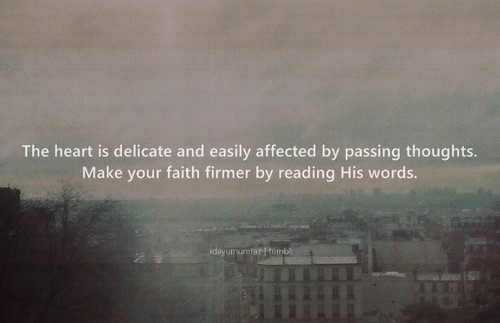 Are You Ready For Islaam

Who are Melchizedek’s parents ?

I have asked: Who are Melchizedek’s parents. There seems to be a lack of ability to grasp the concept that Allah can create with a word. Allah does not need humans to create another human, if another human is used, it is used as a sign, in no way to characterize Allah as a actual Father, the Proper term is Creator, fore Allah is the Creator of the Heavens and the Earth and everything in-between.

To demonstrate this, we ask; who then are the Parents of Melchizedek (Genesis 14:18-20), a high priest who had no Mother or Father.

“having neither beginning of days, nor end of life; but made like unto the Son of God;” Hebrews 7:3-4

Who then are the Parents of Melchizedek? or is there solid statements in the Bible that say that Melchizedek is Jesus ?

Or is Melchizedek further Proof that Allaah can Create by simply saying “Be”. That Allaah has no children, we are all simply the Creation of Allaah to be judged for our actions and belief in Allaah.

Posted on October 17, 2013, in Islam, Jesus PBUH In Islam. Bookmark the permalink. Leave a comment.

← conflict between religion and science
which bible? →