← The Obligation to Increase the Love and Honor of the Prophet
Queenie Padilla; Philippines Actress Reverted to Islam →

From 1966 Coca-Cola has been a staunch supporter of Israel. In 1997 the Government of Israel Economic Mission honored Coca-Cola at the Israel Trade Award Dinner for its continued support of Israel for the last 30 years and for refusing to abide by the Arab League boycott of Israel.

Every year Coca Cola bankrolls the American-Israel Chamber of Commerce Awards which honors companies that have contributed most to the Israeli economy. In 2009 a Coca-Cola sponsored award went to Israel’s Lobby AIPAC for its successful lobbying of the Senate to reject of the UN call for “immediate ceasefire” and endorse the continuation of the Israel military assault on Gaza.

In 2009 Coca-Cola hosted a special reception at the Coca-Cola world headquarters to honour Brigadier-General Ben-Eliezer. Ben-Eliezer is a wanted war criminal, during the Six-Day War his unit was responsible for the execution of over 300 Egyptian POWs. Under Sharon, Ben-Eliezer served as Defence Minister presiding over the massacre at Jenin.

For the past two decades, nearly every year, Coca-Cola has sponsored the JCC Maccabi Games whose stated aim is to cultivate Jewish youth in an informal setting to “encourage their identification with the state of Israel”. As part of this, Coca Cola has sponsored young children to visit Israeli military bases and spend time with war criminals in order to engender empathy, in their own words “visit an air force base.. talk with the pilots that are the elite Israel Defense Force units..meet fighters of the army.”.

Coca-Cola Israel, Israel’s third largest food & beverages company, owns dairy farms in the illegal Israeli settlements of Shadmot Mechola in the Jordan Valley and a plant in the industrial zone of Katzerin in the occupied Golan Heights.

McDonalds first resturant in the Middle East was in Israel, opened in 1993, since then it has over 125 resurants in Israel (1996) with a 60% market share and a turnover of over $93 millon (1996), employing over 3000 Israelis. In April 2009 McDonalds announced its bringing its McCafe chain to Israel.

Through its Israel Commission, the Jewish United Fund “works to maintain American military, economic and diplomatic support for Israel; monitors and, when necessary, responds to media coverage of Israel”

Co-Ca Co-la is a jewish Company, if u reverse this word it means; LA Muhammad, La Makkah (No Muhammad, No Mecca).

And Now its time to Stop using those products which supports Zionism (The real Terrorists of the world): 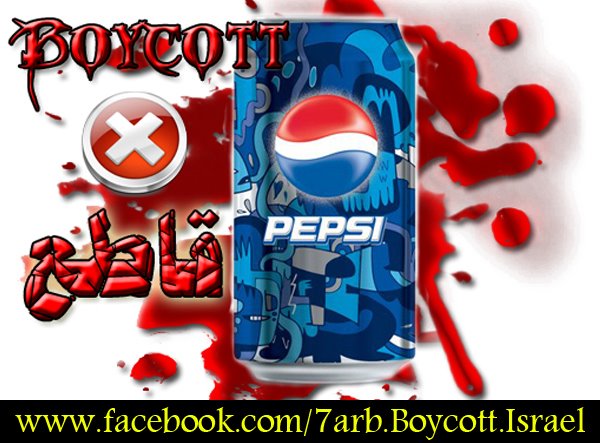 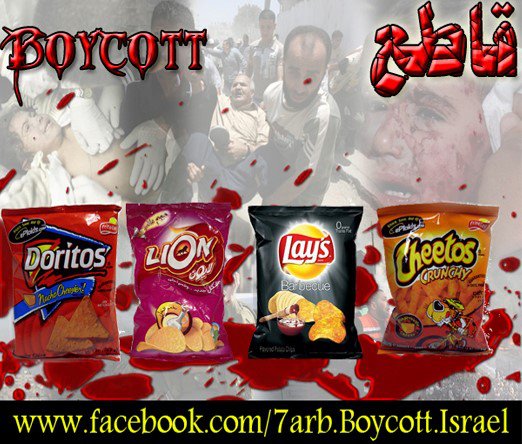 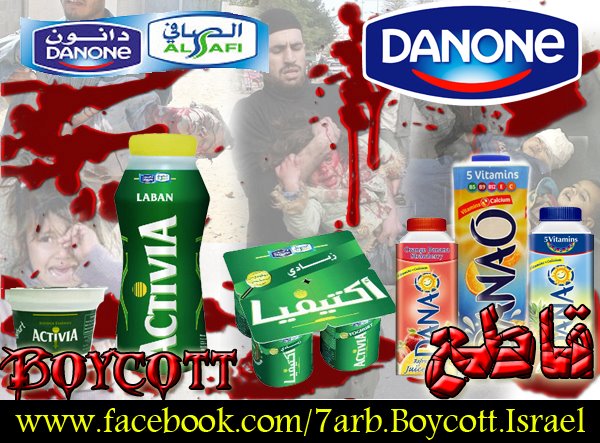 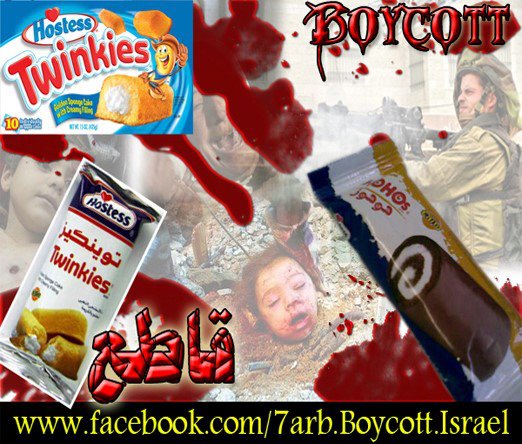 ← The Obligation to Increase the Love and Honor of the Prophet
Queenie Padilla; Philippines Actress Reverted to Islam →