← Prayer –The Spirit of Worship in Islam
Centre of life →

Who Is poor ?, A Beutiful Hadith 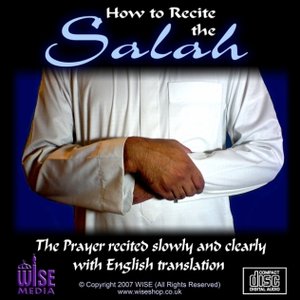 One day the Prophet asked his dear companions whether they knew who was poor?

They answered that poor was one who had no dirham or dinar (money)’, He said:“In my Ummah, the poor is that man who would appear on the Day of the Judgment before Allah; he had offered prayer; he had paid Zakat ; he had observed fast; but he would have abused somebody, he would have falsely accused some one; he would have unauthorisedly taken some one else’s property; he would have murdered some one; would have hit some body.

Posted on July 19, 2011, in Islam, Marraige In Islam, Prophet Mohammad (Peace be up on him), Qu'ran, Ramadan, The Holly Month of Rajab, Women's Rights In Islam and tagged A Beautiful Hadith ♥, A Wife…, and the Holy Spirit, Best Advice for Muslims…, Helping Poor In Islam, Islam, Jesus, Marriage in Islam: Considered from a Legal Point of View, The Prophet of Islam, WHAT IS THE QUR’AN?, WHAT IS THE QUR’AN?A Wife…, What the Bible says about Muhammad, Where is God?, Who is Allah, Women In Christianity And Islam, Women Rights in Islam – (1) Mothers’ Rights, Women’s Rights In Islam. Bookmark the permalink. Leave a comment.

← Prayer –The Spirit of Worship in Islam
Centre of life →